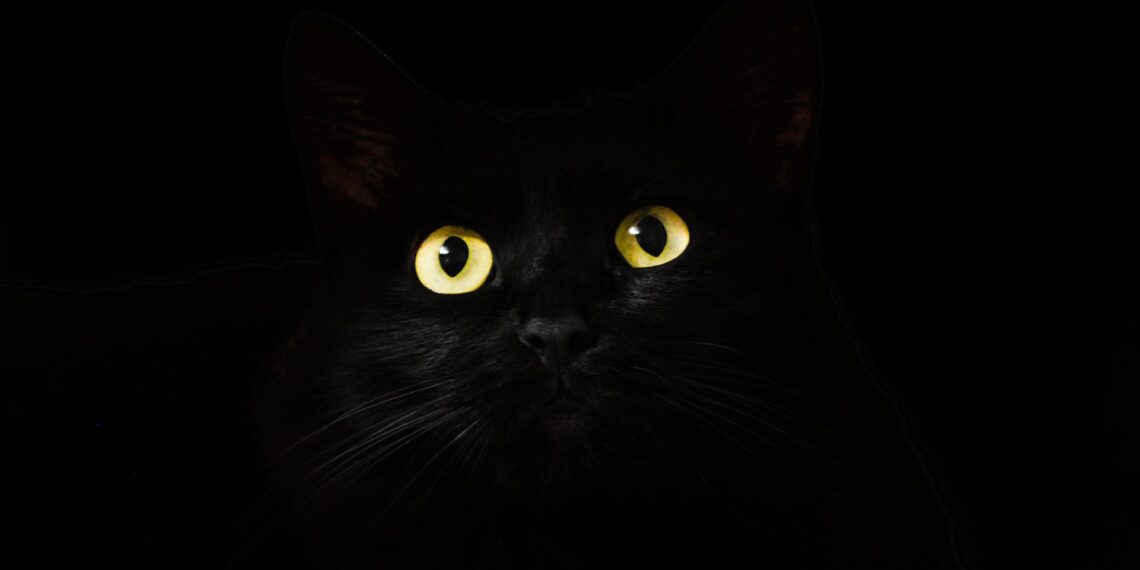 It seems like everyone that grew up in the 90s loves Hocus Pocus! And so when the announcement that there was going to be a Hocus Pocus 2 broke, it seemed like that’s all anyone could talk about. My Instagram and my Facebook were filled with posts about how excited everyone was that the Sanderson Sisters were coming back. As the release date approached, it all just got worse. Everyone around me seemed to be counting down the days and, well, I wasn’t.

Now don’t get me wrong. I did grow up with Hocus Pocus. As a kid of the 90s and a Disney Channel kid, I watched Hocus Pocus every year probably. (My mom is also a huge Bette Midler fan so that probably added to its prominence in my home.) I knew the story and I know the songs. And although Salem did most of the heavy lifting in my heart, Binx probably contributed to my affection for black cats. I liked Hocus Pocus, growing up, I just wasn’t crazy about it. And as far as movies I thought needed a sequel, I don’t think I would have ever thought of Hocus Pocus.

So with Hocus Pocus stuff filling up my social media feeds, and everyone around me talking about it, it made me feel like a bad millennial. All my millennial counterparts were so excited about it, so why wasn’t I?

I decided one evening to raise these thoughts to my husband only to find out he, a fellow millennial, had never even seen Hocus Pocus.

Now, as I said, I’m not a crazy fan of Hocus Pocus, but I do think it was a 90s staple. So, I told my husband we needed to change that. And that presented the perfect opportunity to see if maybe I had missed something too and maybe I could find my Hocus Pocus love.

We decided last week we would watch Hocus Pocus and then follow it up the next night with Hocus Pocus 2. It was a brilliant idea and I am so happy we did it that way!

Disclaimer, I’m not here to review or critique the films, I’m just here to talk about my experience watching them.

Does that mean I now love Hocus Pocus and I am officially on the Sanderson Sister bandwagon? No. Not exactly. It’s still just a cute Halloween movie in my books, but I get it a little bit more now.

Watching the original Hocus Pocus gave me a huge dose of nostalgia. I could picture little me laying on the couch or on the floor of my childhood home watching the movie. The movie made me smile and laugh (much more than I excepted.) It made me feel good.

Hocus Pocus 2 was even better in my opinion (and my husband’s). It was everything you’d want in a sequel made nearly 20 years later. The story was better, the acting was better, and overall it was even funnier. They modernized the movie in all the right ways. They updated the jokes and made callbacks to the original in subtle ways that I may not have caught had it not been for the fact that I had just finished watching the original the day before. It also made me smile, and laugh and left me feeling good.

I’m still not a crazy Hocus Pocus fan, but I can appreciate the movie and I see the appeal. And I may be adding it to my Halloween movie rotation next year. 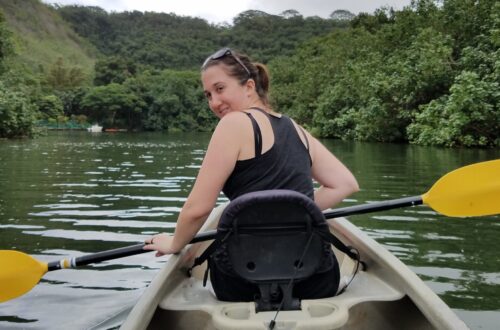 Reminder to Believe in Myself 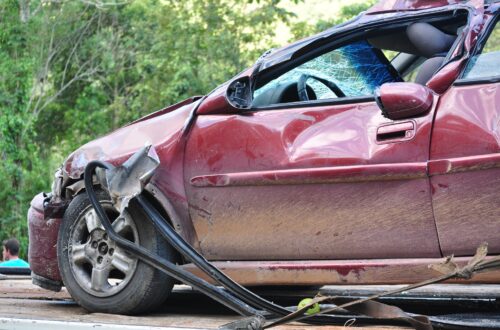 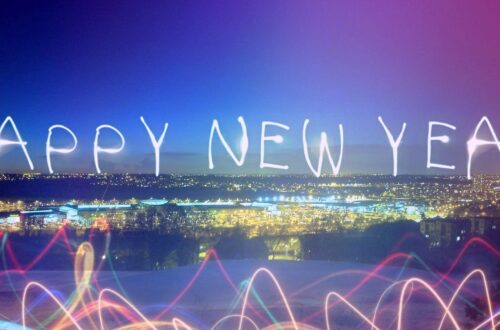 I Rang in the New Year with COVID