I can set the scene for you perfectly. I do not know why, but this moment in my life has been engraved in my head since it happened. It was 2005 around Spring Break season. I know this because this major life moment revolves around me watching MTV’s Spring Break content, when they still played some music. I was home alone and I believe my parents were at a funeral. I don’t know why I remember that. At the time, in my living room, our main seat was a giant over-sized brown chair and matching ottoman. I don’t remember our couch situation at the time, only the chair and it was sitting under our giant mirror directly across the room were our TV was. This chair was so big I could easily curl up entirely in it and this is where I was when it happened.

Some band I had never heard of was announced and came on to play live. It sounded horrible to me. I remember thinking this is just pure noise, why would anyone listen to this?

I remember watching the lead singer, a little man with long side burns and a baseball cap reaching up to sing into the microphone while he played guitar and I remember the other guitar player and the bassist bouncing around all over the stage. I hated the music, but I couldn’t turn it off.

Before this I liked music. My family were music people. My grandpa was a singer, guitar player, all around entertainer. Through him I learned all about Dean Martin and Frank Sinatra. My mom loved music and always had something playing in the kitchen while she made dinner or did the dishes, lots of Cher, Rod Stewart, Jim Croce. My dad was a “hippie” and sound master that could make any sound system sound great. He introduced me to all kinds of different music from The Beatles to Jimmy Buffet. I spent most of my childhood traveling up and down I-15 listening to county and Elvis and The Eagles. I was not musically sheltered.

I enjoyed music. I was a 90s kid so of course I loved The Spice Girls and Britney Spears (first concert when I was in 5th grade). And of course I took part in the great NSYNC vs Backstreet Boys debate (Team Backstreet here). I owned some mainstream country albums, Toby Keith, Alan Jackson, Shania Twain. My friends in elementary introduced me to Avril Lavigne. And at this point I had started to get into the pop punk scene. I enjoyed Simple Plan, Blink-182 and like everyone else, I had been obsessed with Green Day’s American Idiot. But, for the most part I was only a step or two beyond a casual consumer of music.

Then this happened and I have never been the same. I currently own more than 300 physical CDs, have curated Playlists for every occasion on my Spotify, live for live concerts, and drive my friends crazy with my buckets of useless musical knowledge.

Although I hated the performance, days later I couldn’t get it out of my head and I needed to know who that band was and what that song was.

I took to the internet and googled whatever lyrics I could recall until I finally found the song. I don’t remember if I found the music video or just a studio version of the song, but I listened to it carefully. And then again. And again…And again. And I was obsessed.

I honestly, cannot even begin to put into words the way Fall Out Boy, the album From Under the Cork Tree, and honestly all of their music has changed my life. Music would not hold the kind of importance and power it does in my life had it not been for me finding this song. I probably would have never discovered 90% of the music that means everything to me now. Without Fall Out Boy I do not believe I would be the person I am today, and that is no exaggeration. They were the catalyst that led me to so many different artists and things that have ultimately shaped the way I view things, the way I relate to people and events, the activities I find enjoyable, and even how I express myself. As a writer and creator, their lyrics and the way they share their stories are so inspiring to me and always have been.

By the time I started high school that Fall, I was fully immersed in Fall Out Boy. I had gone back and educated myself on all of their past work, Take This to Your Grave and their LP Evening Out with Your Girlfriend. I knew all of their songs by heart, and their song titles too. I spent that summer becoming familiar with all the other bands similar to them and bands that they worked with. And although I never made it to Warped Tour until 2008, I spent that summer really teaching myself all about Warped Tour culture – the people, the fashion, the bands. FUSE’s Warped Tour coverage was my everything.

Yesterday, From Under the Cork Tree turned 15 and, although I did a horrible job, I thought this was the perfect time to share how I was introduced to Fall Out Boy and how it changed my life.

Thank you Fall Out Boy! 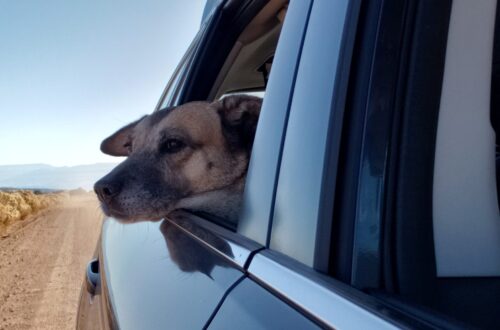 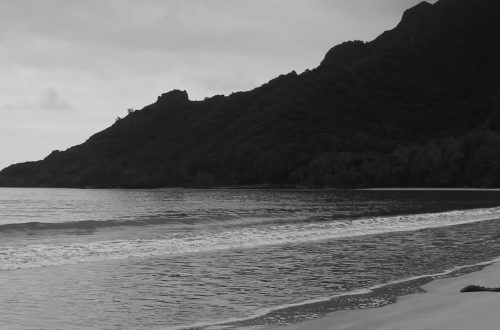 Strength – A Decision Not a Trait 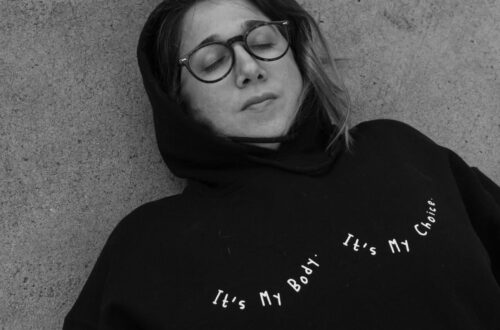