Although in a lot of ways I didn’t embrace the military life, I was a military spouse for three years. My entire time living in Hawaii was thanks to and shaped by the military. The best time of my life thus far was all thanks to the military.

I’ve been back in California for just over a year now and that means my husband and I have been disconnected from the military for just as long. And it has been hard. Much harder than I ever imagined.

When my husband decided not to re-enlist, I was relieved. We had made it a full enlistment with zero deployments and only being stationed in Hawaii, we had it pretty good. However, besides that, I didn’t really think too much of it. I realized it meant big change. It meant –

Those things I was all aware would be changing and I knew they were big things that would change my life, but it was the little things that I didn’t realize I would miss so much.

I was a military spouse, but I never really embraced it. For the most part I continued to live my life the way I would anywhere else. I had my job, not military related. I had my friends and although many were connected to the military in one way or another, the people I spent most of my time with were not through the Marine Corps. My husband and I didn’t live on base and we didn’t spend much time there either. The only time we ever really went on base was for groceries, to rent a kayak, or because there was a a family event we had to attend. Only on a few occasions were we actually on base because we wanted to be. I didn’t join any military groups, I became friends with very few military wives, and I avoided doing anything military related on my own as much as possible. (I never even took advantage of my tri-care coverage until the BBB laid me off.)

Despite how much I distanced myself from the community, I know realize how precious that community really was and is.

Even if my husband and I weren’t super involved, the marines he knew and worked with did become our family in the most truest sense of the word. Never have I ever felt so loved, supported, and welcomed by a group of, for the most part, strangers.

Even if we didn’t always take advantage, we knew every single holiday, from New Years to Christmas and every dinky holiday in between, if we needed a place to go to we had one (and normally we knew of two or three open doors waiting for us). If we needed a ride to or from the airport, at any given time, we could find it. If we needed help moving something, someone had a truck to loan us. If we were bored on the weekend, someone had an invite for us to join them on a hike, at beach or at a bar.

I’m not a super social person, if I’m not good friends with the majority of the people around. I’m really shy and I freeze up. So Marine parties and balls were not my place to shine. However, never did I ever go to a single BBQ, family day, night of drinking or ball where I didn’t feel welcomed and embraced. Never once did I feel out of place or uncomfortable.

At the time, I didn’t realize how special this sort of support was. It wasn’t until I was out and “on my own” that I realized how amazing it really was.

Yes, we have our friends and we have our family, but it’s not the same kind of support. Yes, they will be there for me when I really need them and I can lean on them for support, but, and unless you’ve actually experienced it, it’s nearly impossible to explain, but it’s just not the same.

I’ve thought about this for awhile now. I’ve thought about writing this post and finding the right words to explain what I’m feeling and thinking for months now, but despite all that planning I’ve still fallen short. I even started writing this a few weeks ago and thought if I gave it some time I could revise it and make it better, but it’s still a wordy mess and I apologize.

Besides thinking about writing this for months now, I’ve also thought about what this really means and how I want to move forward with this problem and these feelings. The Marine Corps, and military life in general is a really special community and experience that can’t be duplicated in the civilian world. I’m not naive about this, I do, however, think that with a little bit of persistence and patience I can build myself the sort of military adjacent support system and community I want and doing just that is another one of my goals for 2020.

This year I want to make times for friends and family, outside of holidays, birthdays and “I need you” emergencies. I want to spend time with the people I care about most on a regular basis, just because, and I want it to be intentional time. I’m thinking BBQs, game nights, fun runs, camping trips, time that builds bonds and makes memories. I feel like if I can do this and stick to it, the people in my life that decide to stick around with me for all of it will start to create that military community feeling I miss…maybe. 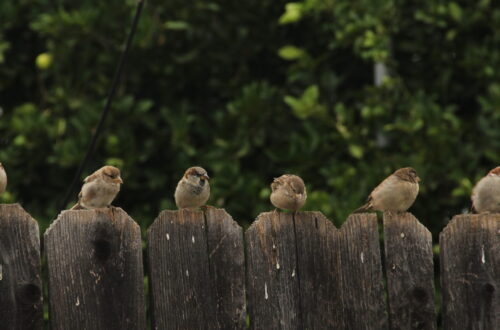 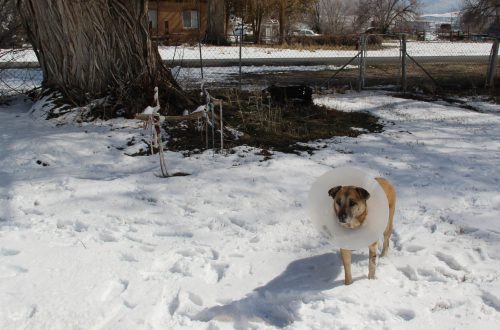 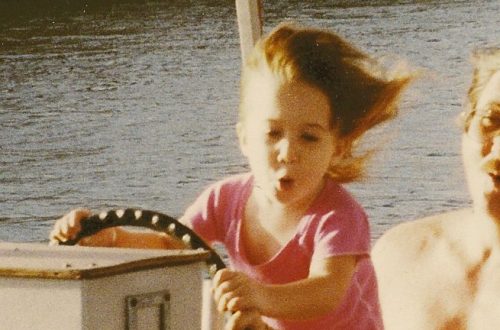 A few weeks ago someone, who used to live out in A

I can't believe you're now the same age I was when

She has many names, Fluffy Butt, Mamas, Lady, Old

During my first visit to @joshuatreenps I fell in

I'm not built for the city or the suburbs. I need

Gardening is slowly taking over my life and I love

It's St. Patrick's Day and I'm not doing anything