Like a lot of women in this country, I have been walking around in a weird, shocked, angry cloud, filled with hours of news watching, Twitter scrolling, and Reddit reading. Although I actually had a lot planned for my blog this week, I’ve realized that I can’t get anything done until I get all of this *waves hands around head* out. So, I am going to try to put into words what I’ve been going through and what’s been on my mind for the past few days. This is probably going to be rambly and possibly not make much sense, but I’ve got to put this all somewhere. And when I started this blog I said it was going to be a place where I figure out my life and the world and as of right now none of that makes much sense.

As I said, I actually had a lot in store for Simply Alex, that I was planning out this past weekend. I was making lists of blogs I need to get written, and pages I need to update. I was working on content calendars. I had (still do have) big announcements to make. Due to a lot of personal changes over the past few months, this baby has been neglected and May was (hopefully is still) the month I was going to get it all back on track.

Then the news broke Monday night.

Looking at news articles and tweets, it broke a few hours before I saw it, but it was about 9 p.m. when I got my news alert.

For the past few weeks, since we ran out of The Amazing Race episodes to watch, the husband and I started watching the entire Marvel Cinematic Universe in order. (Originally we were going to include all the television shows too, and we did watch Agent Carter, which I loved, after two episodes of Agents of S.H.I.E.L.D, we decided to just stick to movies.) Monday night we were watching Black Widow. (Didn’t hit me ’til just this moment, but kind of appropriate, at least out of all the Marvel movies.)

We were probably 3/4 of the way through the movie. The last thing I remember watching was them all fighting at the mother’s dinner table, although I know I watched a bit more before I got distracted, that’s the last scene that fully registered for me.

Then I got the Google News alert, Politico had released a leaked opinion from the Supreme Court.

Roe V Wade is going to be overturned.

What the actual fuck?

Just typing this I get stuck. I get sick, It’s been three days and I still can’t fully process this. Yes, I realize that it is just a draft of an opinion and that things could change between now and then, however highly unlikely. And, yeah, I don’t know what I’m supposed to do or what I’m supposed to say.

All week there has felt like there has been this incredible weight on me. I can’t focus on anything else. I will randomly find myself fighting back legitimate tears and then the next minute I’m overwhelmed with anger, followed by the feeling of pure defeat.

I could go into what Roe V Wade is or the dangers of taking away the legal protection of abortions, but I’m not a law person or a medical person. And if you want to read up a little on it, I shared some videos and information on my last Roe V Wade post back in October.

I don’t want to talk about all that because all though it is important and we need to be educated on the laws and our rights and our history, at the same time it’s not important. It doesn’t matter. What’s matters is that this is my body. This is my life and no one has the right to tell me or any other woman what we can and can’t do with it.

I feel under attack. I feel vulnerable. And I can’t help but think about what’s going to come next. What’s the next right that is going to be stripped away? I’ve already started seeing articles and opinions from legal experts circulating on what rights may be targeted next. Things like access to contraception, interracial marriage, and gay marriage all seem to be possible next targets.

I’ve always been fascinated by the 60s. The idea of being a part of history where so much change was happening. The environment, civil rights, women’s rights, Vietnam.

I was fascinated by it. But that didn’t mean I wanted to go back to it. 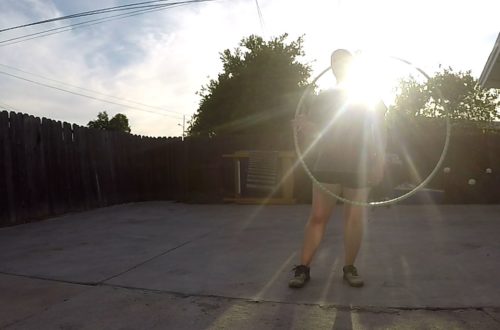 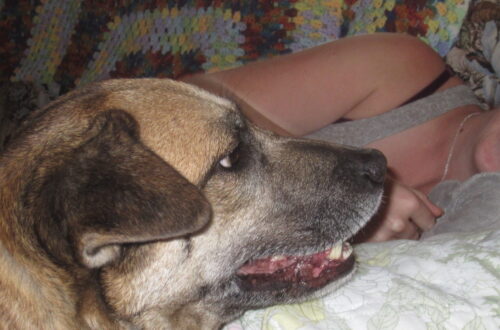 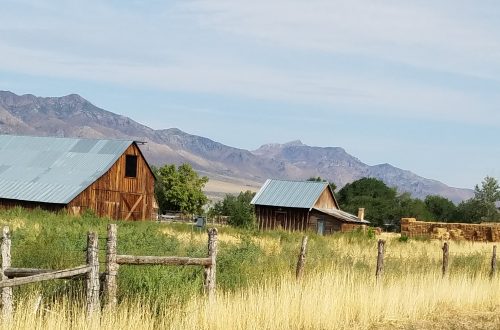