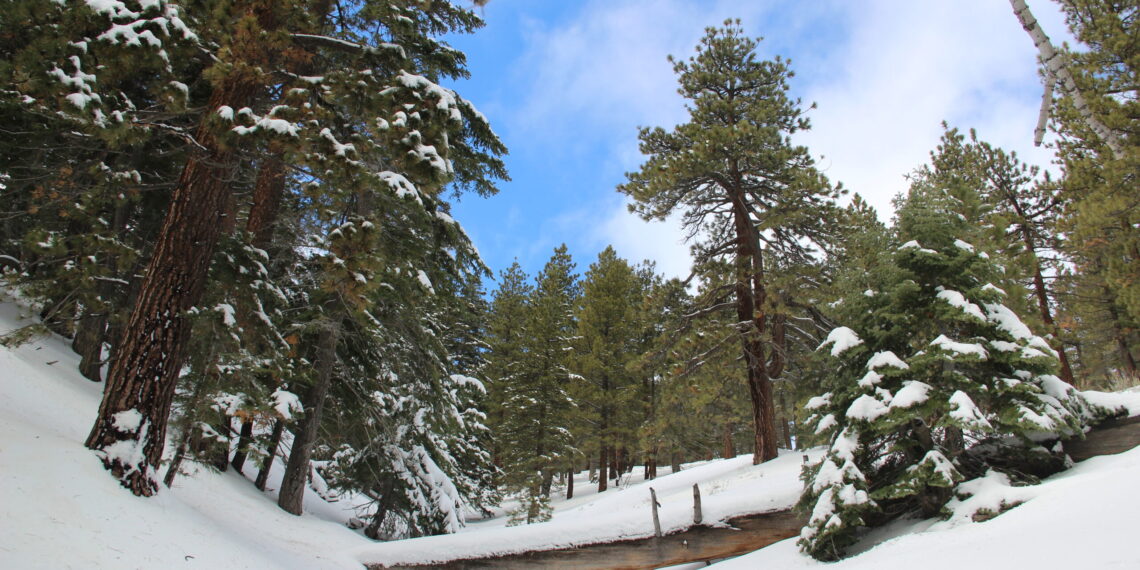 This past weekend I went on my first hike of 2023 and boy did it kick my butt! Not only was it my first hike of 2023, but it was also one of my first real hikes in months (with the exception of Joshua Tree, last month but that was a fairly level hike), a hike in pretty deep snow (a first), and at a pretty high elevation (we ended at around 8000 feet and climbed just over 1000 feet). We weren’t prepared for this hike, but I am so happy we did it.

What prompted this ill-prepared hiking adventure? In case you weren’t aware, California has been in a very severe drought for years now. It was a wet winter the year we moved back from Hawaii, but outside of that, we’ve seen very little rain and very little snow. That was until this winter. Since December California has received rainfall 400-600% above average totals! We just had a storm pass through here a few days ago and in just two days LA received somewhere between 3 to 7 inches of rain.

It’s been a cold wet month, but who knows how long this is going to last. Because the weather is crazy and we don’t know how long we will have this snow to enjoy, we decided we have to make the most of it while we can and get in as many snow adventures as we can before things start to heat up.

Wrightwood was packed with people this past Sunday. As I said California hasn’t seen weather like this in years, so everyone in SoCal had the same idea as us, “we need to make the most of this while we can!” Because things were so busy up there we ended up having to park about a half mile away from the trailhead, which wasn’t too bad.

Although Wrightwood was packed with people sledding, our trail itself was pretty empty. We encountered only two other parties our entire time up there.

Now as I mentioned, the trail is rated easy, and I believe it is probably an easy trail in the spring and summertime. There aren’t a lot of steep inclines, and the trail is pretty well-marked. However, hiking in the snow is a whole other situation, and I would probably rank this trial more of a moderate hiking experience in the snow. The trail is still really easy to follow, but the deep snow makes the trail exhausting and there are two places where the trail becomes very narrow due to the snowfall.

The trail starts near the Mountain High Resort parking Lot and ends at the Blue Ridge Campground. Overall, according to our AllTrails recording the trail was 4.6 total (it is an out-and-back trail) and took us just over four hours to complete, with just over three of those hours as moving time.

I wouldn’t recommend this trail for anyone who isn’t at least a somewhat experienced hiker, with some snow experience, and in at least in ok shape, at least when there is snow present. The hike was absolutely gorgeous, and, as I said, I don’t regret doing it, but if I’m honest it was probably just slightly out of my qualified zone. I also want to note we did this hike with crampons. It would have been impossible without them and we would have probably really benefited from some hiking polls.

This hike kicked my butt, but I am excited to get out there for my next hike. Hopefully, I can get at least one or two more in before the snow goes away.

*This post outlines my personal experiences and opinions on this hike. I am not a professional or expert, nor do I have any formal hiking or survival training. Please hike and explore at your own risk. 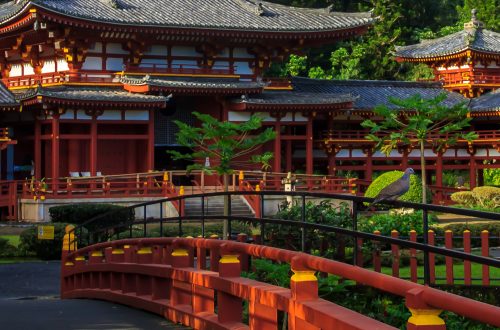 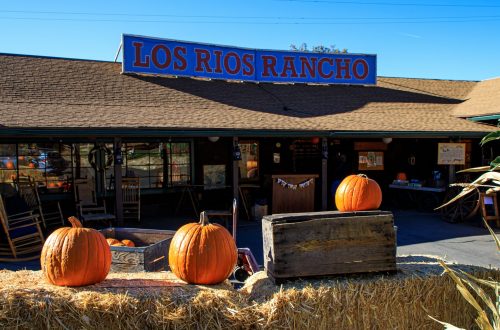 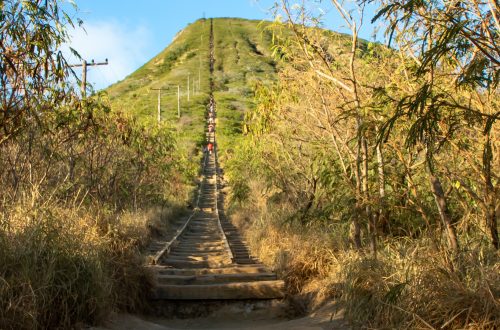